Two days ago I went to a live video presentation given by Marcy Buckner, NAHU Vice- President of Government Affairs who discussed the current state of affairs regarding health insurance. One of the nice things about being part of a national organization is that it gives me a chance to see how California and Nevada are faring in relation to the rest of the country. It is natural to view things only from our corner of the world but there are now 320,000,000 or so people living in the United States and they are all getting their health care from somewhere. 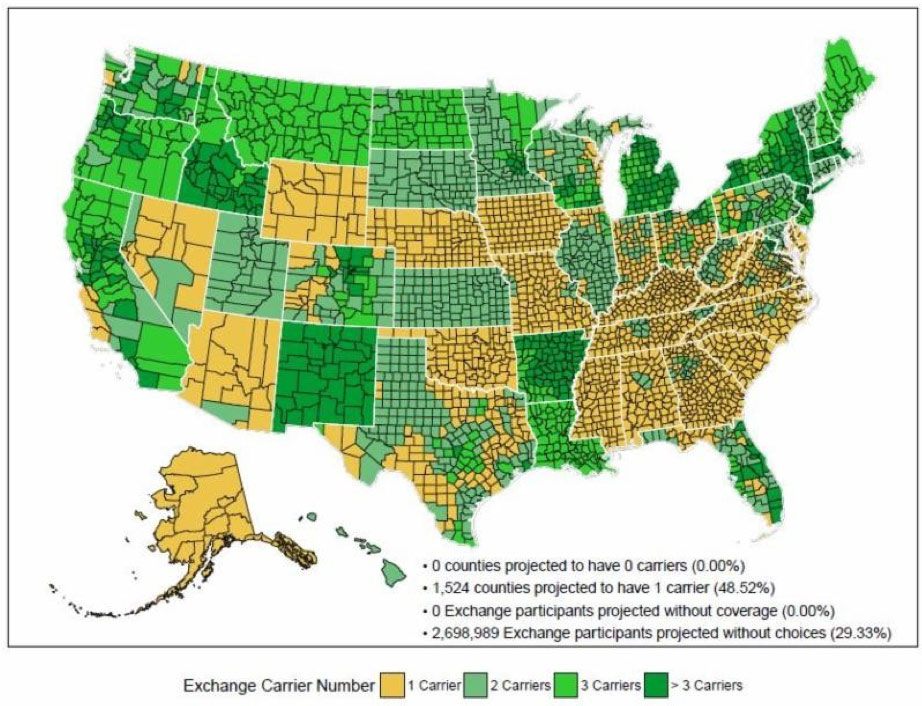 What motivated me to write this newsletter was a couple of maps I saw that neatly summarizes on a county by county basis the availability of the health plans that are offered. This particular map is for Individual / Family plans (IFP) sold through the Exchanges so it is just glimpse of the total picture but it is useful as a crude barometer to see how much access people have to medical care.

There are many reasons why carriers choose to compete in various areas but key among those is the number of providers in a given area. In the Bay Area we are blessed with a sufficient number that we have what is considered a healthy market. This is particularly true for HMOs because they need a critical mass of members which tend to be found in urban/suburban areas. While it’s hard to believe, we are in better shape than most of the country. In areas where there is only one carrier (yellow), there really is no choice.

Heading into 2018 (see below) a number of counties were at risk of going ‘bare’ forcing the respective states to step in and pressure – cajole – bribe at least one carrier to participate in the exchange. Fortunately, they were all successful in securing at least one carrier willing to operate but it was nip and tuck. While most of these counties have non-exchange IFP and various group plans available, only the plans offered through the exchange have the advanced premium tax credit which is the difference for many people between having insurance and not. 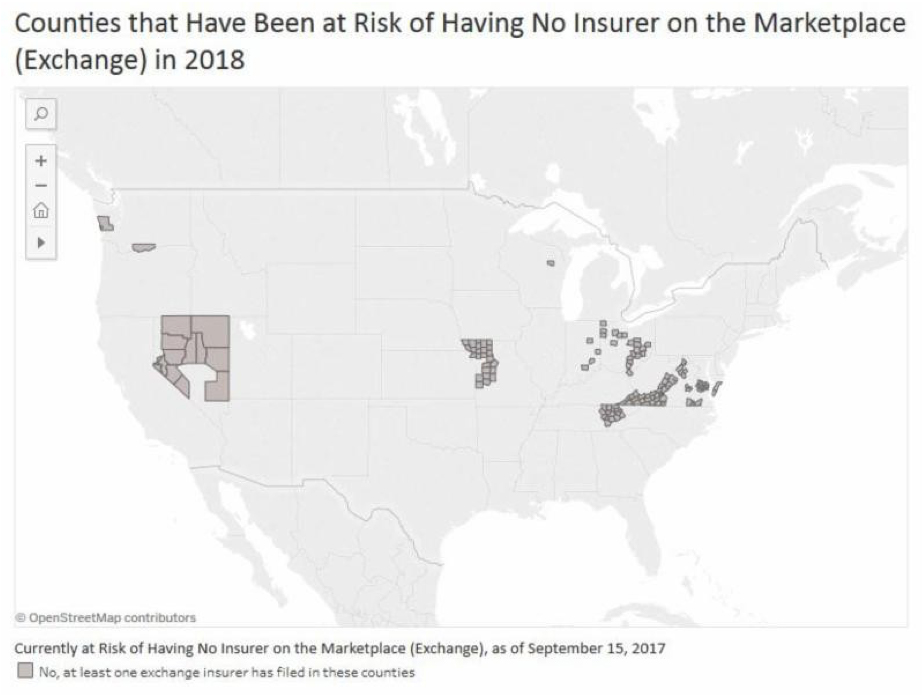 It helps that California has nice weather and a relatively affluent populace making it a good place for doctors to hang their shingle but in many other areas the choices aren’t so plentiful.

One way to contextualize this is by reading the help wanted ads in medical journals such as the New England Journal of Medicine or JAMA placed by rural hospitals trying to recruit doctors by offering astronomical salaries to get them to relocate. The hitch is that you have to live there.

There are even television shows and movies using this plot; Northern Exposure and Doc Hollywood being the two worst examples. Today you would probably find Dr. Livingston practicing in Oklahoma or Iowa. 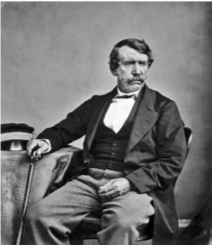 This phenomenon is not restricted to other states. Kaiser is crushing it (Rumor has it that Kaiser now covers 50% of the insured population in the Bay Area!) but you generally have to live or work within 30 miles of a KP facility leaving large areas without access. That is not a problem if everybody is in the East Bay (Go Bears). This is also true for Sutter and Western Health. It is a major consideration for companies that are headquartered in the Bay Area but have employees flung across the state or country.

Many of my clients in this situation have to implement a geographic carve out of sorts by using multiple carriers, but that can create cost and underwriting issues so it has to be done carefully.

While we are talking about group plans, it is difficult for employers to let the outlying employees and dependents fend for themselves in the exchanges knowing they cannot get the networks or the tax credits.

The contrast to California is Nevada (see the big gray dot on map #2). The networks are more fragile and they are farther and fewer between, especially when you get out into the hinterlands. I ensure several companies in the Lake Tahoe area that are within miles of each other on both sides of the state line. My experience is that most locals gravitate to California to get their health care because that is where the majority of the providers are. Reno is also a dark area for a number of carriers (Kaiser can you hear me?)

It would be better in some instances for Nevadans to have a California plan but to do it that person would need to live in state 180 days out of the year (believe it or not, carriers can ask for documents like phone and heating bills to confirm residence). The same rule applies to state income tax. Nevada has none which is why Incline Village is sometimes referred to as Income Village with all the wealthy Californians living there.

Signing Off for Now

So once again, thank you for reading my letters. Please call me if I can help and try to remember not to feed the bears 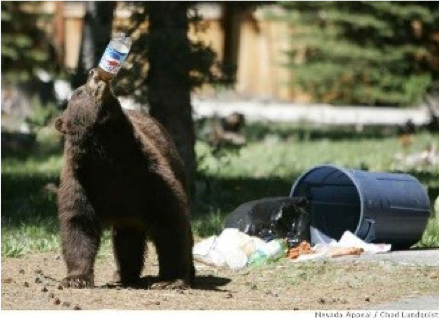 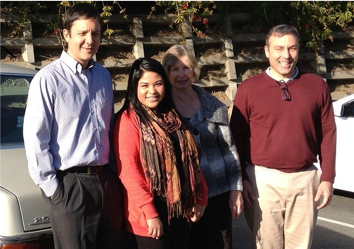